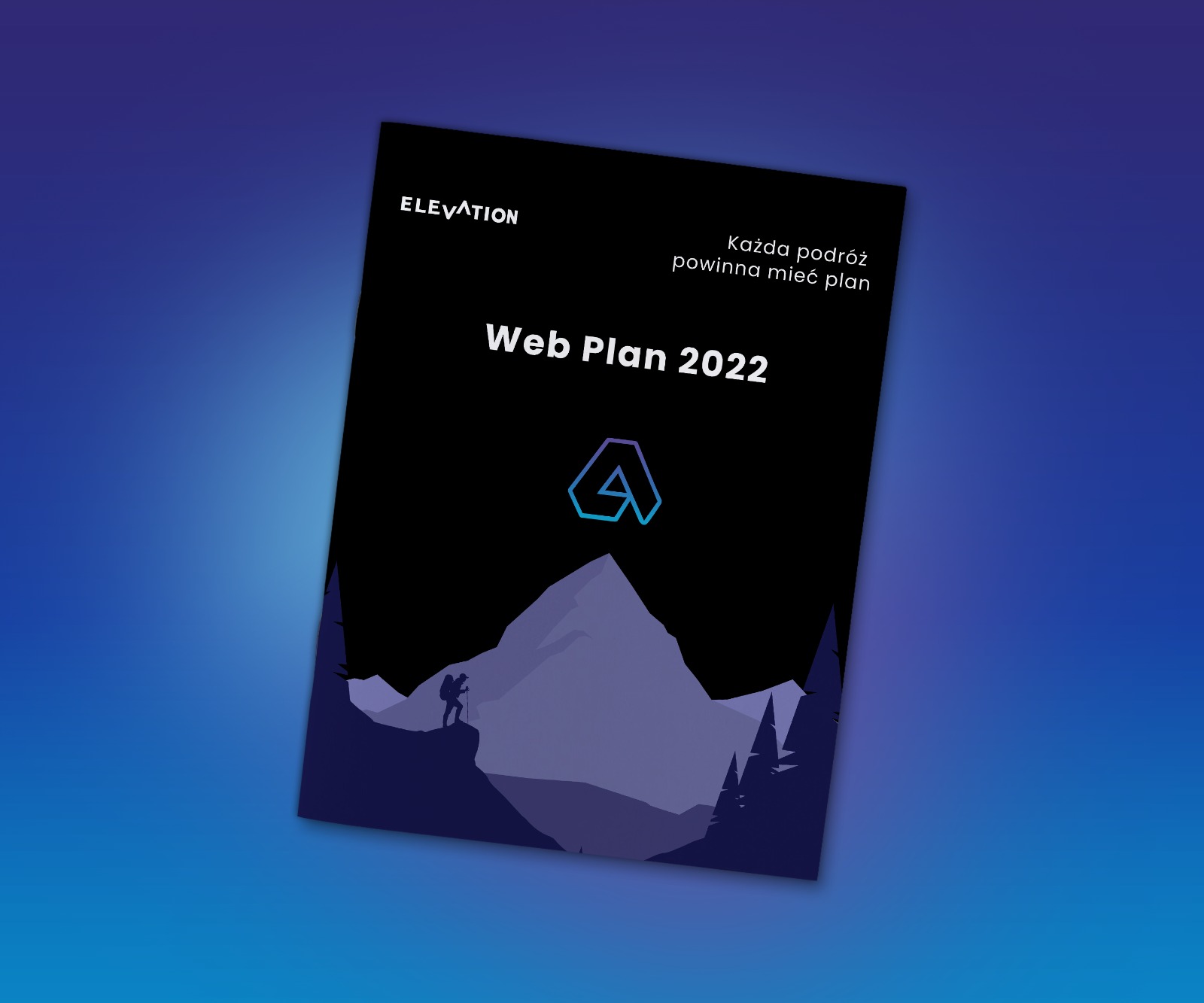 Technology and the marketplace have also brought the consumer a glut of ways to be exposed to advertising. When the FCC ruled the world of television, there were only three networks and a handful of independents.

Networks made a fortune because they were the only game in town. Now there are dozens and, in some areas, hundreds–of TV channels to choose from. The final episode of Seinfeld made media headlines. Yet thirty years ago Seinfeld’s ratings wouldn’t have made Nielsen’s list of top twenty-five shows of the season. With an almost infinite number of options, the chances of a broad-cast, even a network broadcast, reaching almost everyone are close to zero.

Even worse is the World Wide Web. At last count there were nearly two million different commercial Web sites. That means there are about twenty-five people online for every single Web site . . . hardly a mass market of interest to an Interruption Marketer. Alta Vista, one of the most complete and most visited search engines on the Internet, claims to have indexed 100 million pages.

That means their computer has surfed and scanned 100 million pages of information, and if you do a search, that’s the database you’re searching through. It turns out that in response to people who do searches on-line, Alta Vista delivers about 900 million pages a month. That means the average page that they have indexed in their search engine is called up exactly nine times a month. Imagine that. Millions of dollars invested in building snazzy corporate marketing sites and an average of nine people a month search for and find any given page of information on this search engine.

This is a very, very big haystack, and Interruption Marketers don’t have that many needles. Marketers have invested (and almost completely wasted) more than a billion dollars on Web sites as a way of cutting through the clutter. General Electric has a site with thousands of pages. Ziff-Davis offers a site with more than 250,000 pages! And a direct result of this attempt to cut through the clutter is the most cluttered, least effective marketing of all. 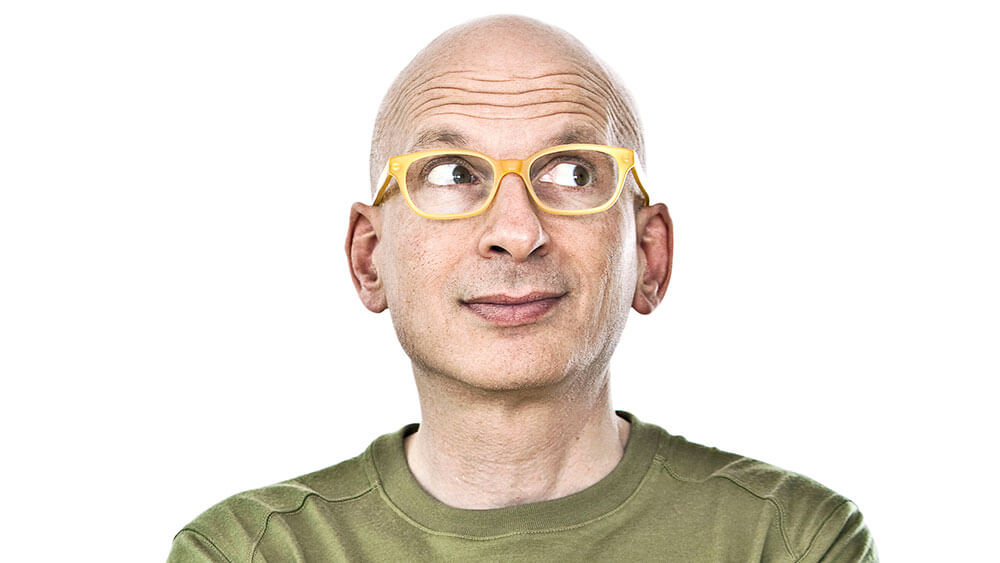